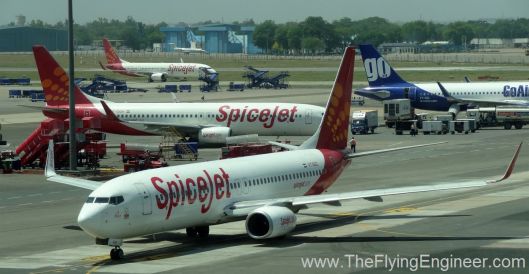 The Flying Engineer looks into some of the areas where SpiceJet’s losses were linked to its planning and performance, mostly to do with operations. The long analysis identifies trends, and looks at areas where the airline could have either saved money, or made money.

The piece also captures most of what SpiceJet has been doing: transforming on the inside and the outside. With string and diligent efforts by the team led by Sanjiv Kapoor, FY2014-15 may witness SpiceJet performing better. However, the new entrants: AirAsia India and TATA-SIA, between which two SpiceJet has positioned itself, will place a lot of stress on the airline, especially at the same time as its turnaround process. Will it survive? Could it have been profitable? How does it measure against its competition? This and more, when you CLICK HERE.